Word has got around that the planet is not doing very well. Shipping must now make its contribution to getting the climate budget under control again.

LNG, electricity and biofuels are already in use on land or will soon appear there. But at sea ships are still smoking with heavy oil as their fuel. That must change.

We have now started to offer practicable solutions for improvements and to build new, more environmentally friendly and more economical ships. However, we are first concerned with the workhorses of the maritime industry: bulk carriers, tankers and general cargo carriers. 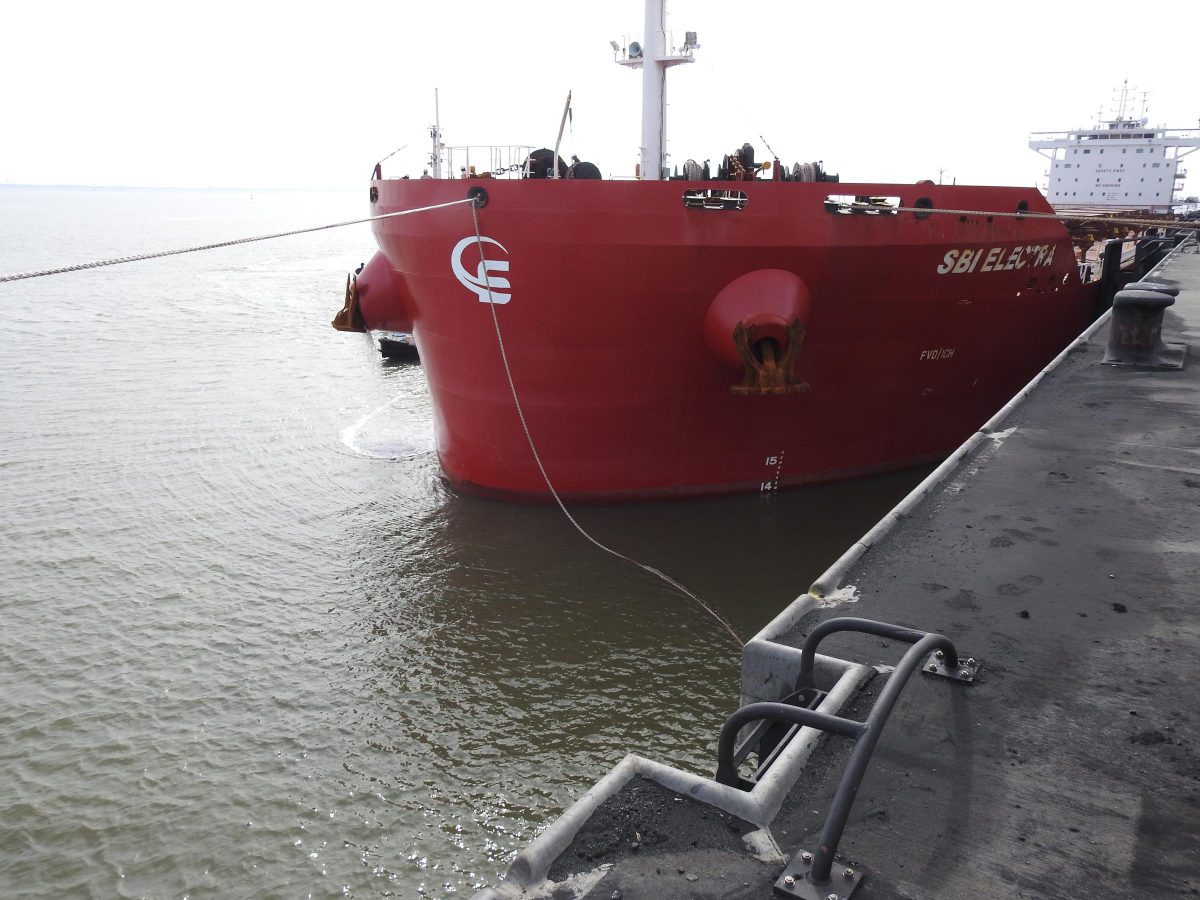 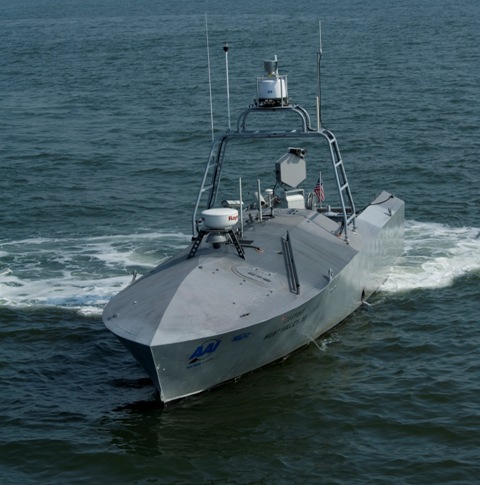 In the last decade, research into the use of unmanned computer-controlled merchant ships is gaining momentum. In the meantime, small drones operated by wind and sun cross the oceans and collect measurement results for climate research. Elsewhere, simulations are used extensively to gather data on the possibilities of transporting fully-fledged merchant ships without crew. It is typical for the belief in technology that here intermediate steps are simply skipped.

Let’s take a look at aviation: In the early 1950s, a propeller giant like the Boeing 337 Stratocruiser was flown across the Atlantic Ocean with one in six men. In the 1970s, this number was reduced to three people. The 1990s finally brought the two-man crew, who today master all distances in almost every jet. However, a modern airliner such as the Airbus A-321 Neo can make its way from take-off to landing almost without human intervention. The pilots tend to monitor and communicate with the ground control centers. In case of emergency, of course, they intervene and land a plane purely manually. This has been made possible by sophisticated flight management systems and autopilots that can control almost every flight phase. The shipping is actually already here.

It is actually no longer necessary, for example, to let a bulk carrier with a crew of between 14 and 25 sailors. Machine, control and monitoring of the course and the environment are already automated to the extent that a watcher actually only “monitors”. He does not manually control the ship and does not turn on or off any essential systems of the drive. The machine crew today is essentially a maintenance team and the deck people are flatly speaking mostly rust fighters. In principle, such a ship could be driven by five crew members. Three of them control the ship in the wake turn from a cockpit, in which all data flow together. Another crew member would be some kind of on-board technician for emergency repairs and the fifth would take care of the physical well-being and quarters of the rest.

This would not only bring considerable advantages in the world of operating costs. Five people can be rescued much faster and easier in an emergency than a larger number. They can also more easily get themselves to safety in case of a pirate attack in a shelter – a very concrete danger in some areas today. They consume less space and eat less than today’s crew. In addition, seafaring work today is generally less amusing than it was decades ago. It would perhaps be a good deed to abolish the suffering of the “Cargonauts”, some of whom have to live on board for years with a meagre salary.

Now a larger crew is maintaining the ship during the voyage. This work includes not only repairs that are necessary for the ship to be able to sail, but also the daily fight against rust and decay. Today’s merchant ships have not been designed to be operated for years without constant care. But you can, if you design the ship accordingly.

This is what happens with offshore buildings. A wind turbine foundation, for example, is planned for a certain annual rust removal, because nobody can repaint it every five years after it has been assembled in a dock. Of course, this is also possible on a ship that experiences its capitalally important life period in the first 12 to 15 years anyway. It is often scrapped after about 20 years. Modern paints and coatings can considerably reduce the rusting of the steel. Care is therefore no longer an argument.

What else does a large crew do? It helps to moor. But why shouldn’t you bring a mooring crew on board in parallel to the pilot approaching the port anyway? The port service providers would certainly be grateful. In the offshore industry, the transfer of larger crews at sea has been practised for decades. There are therefore few arguments against not sending new merchant ships from certain sectors on their voyages with at least a very small crew. However, the step towards an unmanned cargo ship is perhaps still a little too far planned in our time. In addition to the legal problems, the technology is perhaps still unable to cope with any real situation at sea. A few people should perhaps still be allowed to stay on board.